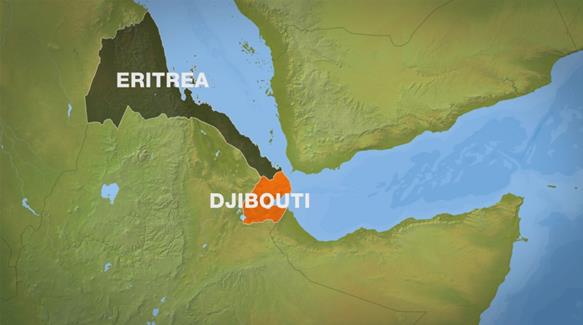 African Union says it will send a ’fact-finding mission’ to the countries as tensions between the neighbours mount.

The African Union (AU) has urged Djibouti and Eritrea to show ”restraint” as tensions over a disputed border territory intensified and threatened to revive a long-standing and at times violent dispute.

Djibouti on Friday accused Eritrean soldiers of occupying territory in the contested Doumeira region following the departure of Qatari peacekeepers from the location earlier this week.

Doumeira is situated northeast of Djibouti and east of Eritrea near the Bab-el-Mandeb Strait, a strategic waterway at the foot of the Red Sea through which nearly four million barrels of oil are shipped daily to Europe, the United States and Asia.

Moussa Faki Mahamat, AU commission chairperson, said on Saturday that the union would send a ”fact-finding mission to the Djibouti-Eritrea border”.

The AU is ”ready to assist Djibouti and Eritrea to normalise their relations and promote good neighbourliness within the framework of relevant AU instruments,” he said.

Qatar announced that it was pulling its contingent out on June 14, days after the two East African countries sided with Saudi Arabia, the United Arab Emirates and their allies in a major diplomatic standoff with Doha.

Qatar’s foreign ministry did not give a reason for the move.

Djibouti’s Foreign Minister Mahamoud Ali Youssef said on Friday that his country’s army was ”on alert” and accused Eritrea of ”moving its forces” into the Doumeira region where Qatari peacekeepers had been stationed since 2010 as a buffer between the two nations’ armies.

In a statement issued on Saturday, Eritrea did not address the allegations directly, saying it would not respond to ”news – factual and speculative – churned out in the last few days”.

”The government of Eritrea will make its views known when it obtains full information of the entire episode,” said the statement issued by the information ministry in Asmara.

Djibouti, a close Western ally, has repeatedly clashed with Eritrea over the disputed territory, raising fears that the spat could engulf the entire region.

Clashes broke out between the Horn of Africa countries in June 2008, which triggered several days of fighting that killed a dozen Djiboutian troops.

The UN Security Council then requested both sides withdraw from the area before the neighbours accepted a Qatari request to mediate and deploy peacekeepers. 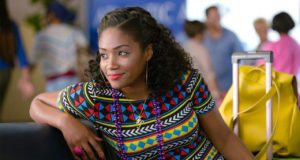 ልዋም ንባብ! - jan 27, 2018
0
The comedian Tiffany Haddish has been hailed by Vanity Fair as “the funniest person alive right now.” She was also the first black female stand-up comedian...