The United Nations Central Emergency Response Fund (CERF) has allotted a total of US$100 million to the Philippines and eight other countries with underfunded emergencies to meet their critical needs in 2018.

This developed as 36 donors promised to contribute US$383 million to the CERF – a pool of funding that supports critical relief operations in crisis around the world – at a pledging session held in New York last month.

“CERF is unmatched in its speed, global reach, and scale of impact in enabling the humanitarian community to respond to people most in need in crises,” said Undersecretary-General for Humanitarian Affairs and Emergency Relief coordinator Mark Lowcock.

The initial pledges came in the backdrop of swelling humanitarian needs, which have increased from $5.2 billion in 2005 to over $24 billion today.

“There is no sign of let up in humanitarian needs,” Guterres remarked, noting that this is why the General Assembly adopted a resolution a year ago that calls for an expansion of CERF’s annual funding target from $450 million to $1 billion.

“$1 billion is an ambitious but achievable goal,” he said. “A strong United Nations needs a strong CERF.”

The UN official noted that protracted conflict and the impact of natural disasters, compounded by structural fragility and chronic vulnerability, mean that more people than ever before survive on the brink of disaster. 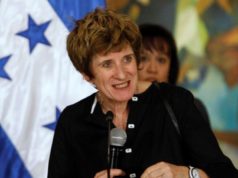 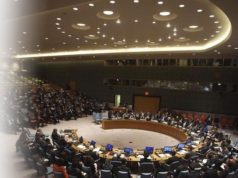 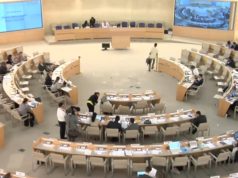 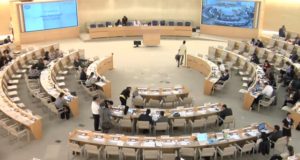