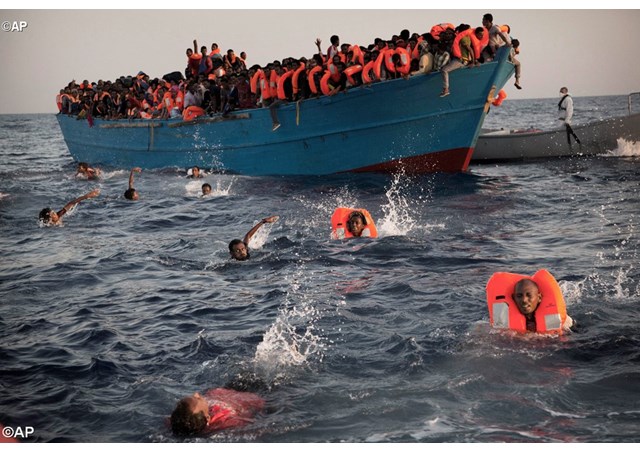 GENEVA (Reuters) – More than 400 immigrant deaths have been recorded so far in 2017, including crossings of the Mediterranean Sea from North Africa to Europe and on the way to the United States from Mexico, the International Organization for Migration (IOM).

The deaths occurred in the winter months and IOM fears the figure will increase in warmer weather, spokesman Joel Millman told a UN conference in Geneva.

”In the 40 days of the year, we have recorded nearly 420 deaths worldwide, an average of about 10 per day,” Millman said. ”This represents half of the percentage recorded for the whole of 2016,” he added.

IOM receives immigration data sporadically. This week, a Pima County Arizona report added 15 deaths to a single county total on the US-Mexican border. It was not clear how the deaths occurred.

”We’ve seen drownings in the Rio Grande on the other side of the border at a faster rate than in the past year,” Millman said. ”We do not know if this reflects more traffic or an unfortunate stretch.

Asked whether people are trying to take advantage of this moment to enter the United States before President Donald Trump tightens border controls, Millman said that the strength of the US economy could also be attractive, generating a flow of Persons prior to the usual ”crossover season” of mid-March.

In South America, there were no deaths in the period, compared to 10 occurred in that period of 2016. 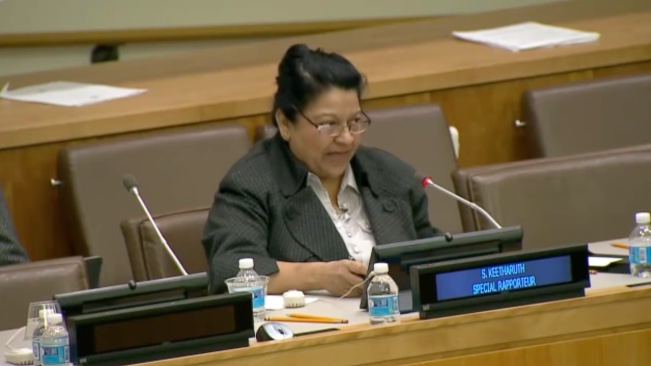