Although the protection quotas for Eritrean refugees are still high, in some European countries it is claimed again and again that the human rights situation there would improve. Contributions to the Europe-wide Eritrea conference last year refute this assumption and have now been summarized in a booklet.

For this occasion, we publish here slightly changed the first part of the introduction. The full brochure can be downloaded here and ordered from Connection e.V.

In 1993 Eritrea became independent after a decade-long war against Ethiopia. Since then, the People’s Front for Democracy and Justice (PFDJ), which emerged from the former armed ”independence movement of the Eritrean People’s Liberation Front” (EPLF), rules there.

The party leader Isayas Afewerki is since then simultaneously president and head of government. The constitution, although adopted by the Constituent Assembly shortly after independence, never came into force. President Afewerki instead ordered the creation of an alternative constitution, which was never known. 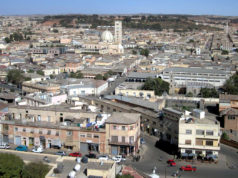 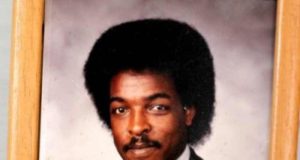 Press Freedom, Activism and Writing in Eritrea: An Evening to Celebrate...