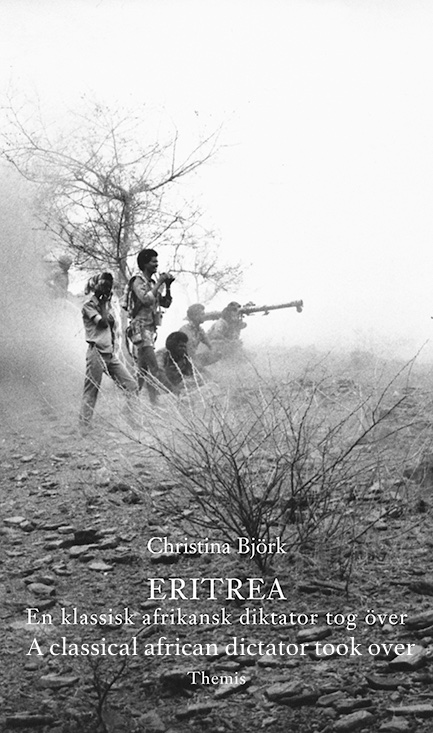 More than 50 years ago, an armed struggle for a free Eritrea began and the country has now been independent for more than 25 years.

Different events, inability, wrong decisions and lack of decision have resulted in the country with great opportunities to flourish became a dictatorship.

Those who tell how they offered health and youth for a dream of an independent and democratic Eritrea, with a 30-40 year-old perspective, have the ability to problematize and criticize others as well as themselves.

Between the interviews, the author tells about his own experiences from three journeys with the ELF Liberation Movement during the liberation war. With about 50 photographs.

Christina Björk worked at Swedish Television during the 1970s and 80s.
She also worked with a secret Swedish cultural assistance to South Africa during the apartheid era and until the turn of the millennium.
Head of Culture House in Stockholm 1995-1999, then Director of Education Radio until 2010.

How Eritrea shoots itself in the foot diplomatically – again and again 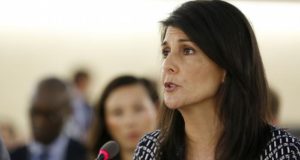 ልዋም ንባብ! - jun 9, 2017
0
Visiting Geneva, US envoy Nikki Haley has slammed the makeup of the UN human rights council and its "anti-Israel bias." She also threatened US...