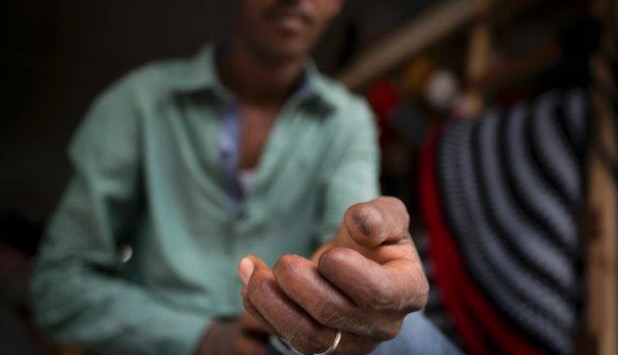 Below is a press release from the Aid Organisation for Refugees and Asylum Seekers in Israel.

The organisation (ASSAF) explains the impact of a new law, imposed by the Israeli parliament on African refugees. These men and women already face terrible pressure to leave Israel, including deporation to African countries. Now they have this additional burden.

These days we are preparing for the fateful consequences of the “Deposit Law”, a legislation that withholds a fifth of African refugees’ monthly salary. The law came into force on May 1. By harming asylum seekers economically, and consequently also socially and psychologically, the purpose of the law is to encourage “voluntary” departure of asylum seekers from Israel.

The law states that 20% of the wages of asylum seekers, in addition to 16% of their salaries taken from their employers, will be deposited into a fund that will be held by the state. Asylum seekers will have access to their money only if and when they leave Israel permanently.

We expect that asylum seekers will feel the brunt of the law as soon as the first pay day in June. In March we petitioned the High Court of Justice alongside asylum seekers and other human rights organizations. Unfortunately, the Court rejected our request for an interim order and the draconian law came into force.

We are currently waiting for a hearing on the petition, scheduled for July, hoping that the Court will cancel this legislation. At the same time, we sent an urgent request to the Director General of the Ministry of Social Affairs and demanded that his Ministry prepares itself to care for an additional hundreds of women and children at risk, as well as families. We expect that many will be in need of immediate assistance, due to the consequences of the law. We addressed the Mayor of Tel Aviv with a similar request.

“A catastrophe is about to unravel in Neve Sha’anan, Shapira and Hatikva neighborhoods”, said ASSAF’s Head of Public Awareness and Advocacy Orit Marom to Channel 2 news earlier this month. “The refugees will once again live in yards, stairwells and parks, they will be homeless and hungry, and once again people will talk about how great the distress here is.” To view the story (in Hebrew) click here.

Today in the USA is Memorial Day , a day to remember the Veterans...

Eritrea: Special Rapporteur Onu Keetharuth, ”Do not turn your back” to people fleeing the... 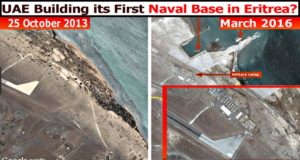