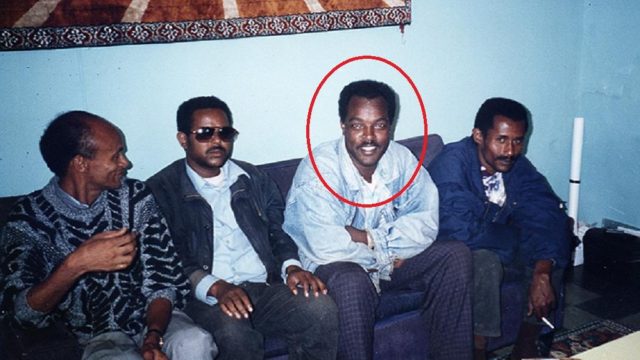 The United Nations has called on the Eritrean government to release journalist, playwright and writer Dawit Isaak who was jailed since 2001 during a political crackdown.

The 2017 UNESCO/Guillermo Cano World Press Freedom Prize winner was last sighted in 2005 since his arrest and his whereabouts are unknown.

“The case of Mr. Isaak is emblematic of all those who have been subjected to enforced disappearances by the Government of Eritrea and remain unaccounted for,” Special Rapporteur of the UN High Commissioner for Human Rights on Eritrea, Sheila B. Keetharuth said in a statement on Wednesday.

“The Government of Eritrea has an obligation to urgently provide information on the fate and whereabouts of all those deprived of physical liberty,” she said while calling on the Asmara authorities to release unconditionally Isaak and all others detained unlawfully.

The arrests of Dawit Isaak and his fellow journalists remain the most visible sign of repression of freedom of expression.

52-year-old Dawit Isaak is one of the founders of the first independent newspaper in Eritrea – Setit – after his return to the country after independence in 1993.

On September 23, 2001, Isaak was arrested in his Asmara home and jailed together with other independent journalists of the so-called G-15 group that demanded democratic reforms in a series of letters to the then President Isayas Afeworki.

“The arrests of Dawit Isaak and his fellow journalists remain the most visible sign of repression of freedom of expression. The Eritrean authorities continue to stifle all forms of expression that could be perceived as critical of the Government and its policies,” Sheila B. Keetharuth said.

There have been numerous rumours of Dawit Isaak’s death since he was arrested.

On the occasion of this year’s World Press Freedom Day, the United Nations Secretary-General, Antonio Guterres has called for an end to the crackdown on journalists who he described as a “voice of the voiceless.”

The international day was proclaimed by the UN General Assembly in 1993 following a Recommendation adopted at the 26th Session of UNESCO’s General Conference in 1991. 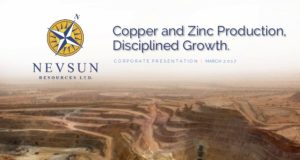