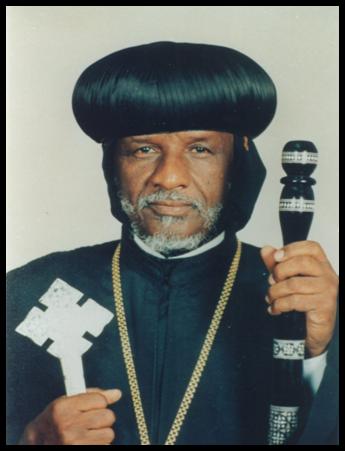 (Asmara 17/07/2017) Arbi Harnet (Freedom Friday) confirms that his holiness Abune Antonios, the Patriarch of the Eritrean Orthodox Church, was indeed present during yesterday’s mass celebrated at the church of St Mary in Asmara, ending his 13 years of house arrest. However there hasn’t been any concrete confirmation of his reinstatement to his position as head of the Orthodox Church.

Further the announcement went on to explain that the reason for the Patriarch’s incarceration was his association with heretical teaching and overstepping his authority as a patriarch. But the announcement went on to make it clear that his Holiness did not accept the accusations and that he is blamelessness of these charges – a point he maintained throughout the reconciliation process.

Following mass and the announcement the congregation were reluctant to leave the compound. Priests repeatedly implored the people (and particularly mothers) to go home and many were finally forced to leave.  Many in the congregation report the presence of plain clothed security officers, who warned people against taking videos or photos of the event. Despite the warnings members of the Arbi Harnet network were able to record the audio of the  announcements, but not to photograph the service and the events that followed. 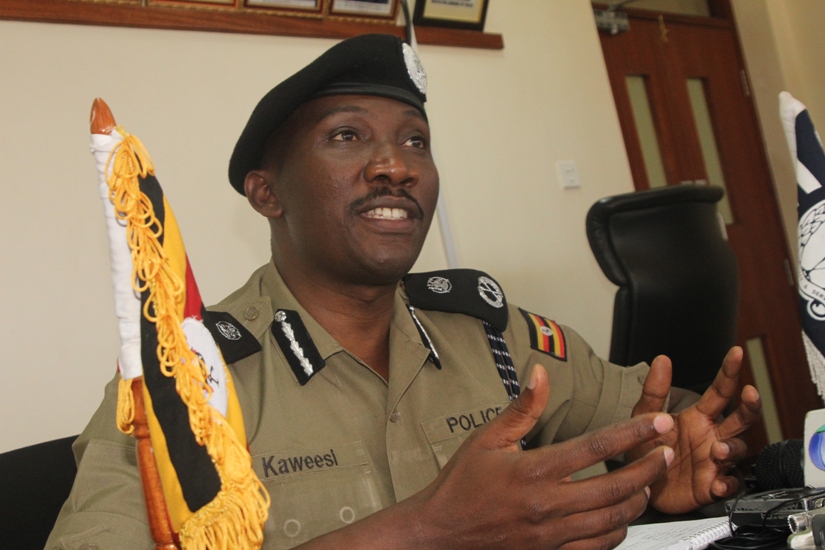 ልዋም ንባብ! - dec 22, 2016
0
By Joseph Kato. A UPDF soldier at the rank of captain has been arrested in connection with the kidnap and murder of an Eritrean...