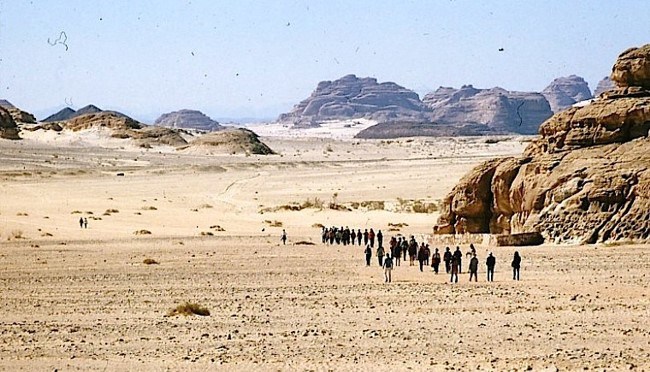 Eritrea is a source country for men, women, and children subjected to forced labor. To a lesser extent, Eritrean adults and children are subjected to sex and labor trafficking abroad. The government continues to be complicit in trafficking through the implementation of national policies and mandatory programs amounting to forced labor within the country, which cause many citizens to flee the country and subsequently increases their vulnerability to trafficking abroad. Proclamation 82 of 1995 requires persons aged 18 to 40 years to perform compulsory active national service for a period of 18 months – six months of military training followed by 12 months of active military and development tasks in military forces in a government-run work unit, including the Eritrean Defense Forces. However, the 18-month timeframe is arbitrary and unenforced; many individuals are not demobilized from government work units after their mandatory period of service but rather forced to serve indefinitely under threats of detention, torture, or familial reprisal. In 2012, the government instituted a compulsory citizen militia, requiring medically fit adults up to age 70 not currently in the military to carry firearms and attend military training or participate in national development programs, such as soil and water conservation projects. Working conditions are often harsh and sometimes involve physical abuse.

All 12th-grade students, including some younger than age 18, are required to complete their final year of secondary education at the Sawa military and educational camp; those who refuse to attend cannot receive high school graduation certificates, attain higher education, or be offered some types of jobs. Government policy bans persons younger than 18 from military conscription; however, following some round-ups, the government detains children younger than age 18 and sends them to Sawa. Reports indicate male and female recruits at Sawa were beaten, and female recruits sexually abused and raped in previous years. The government continued Maetot, a national service program in which secondary-school children are assigned to work in public works projects, usually within the agricultural sector, during their summer holidays. Some Eritrean children are subjected to forced labor, including forced begging, and some women and girls are subjected to sex trafficking within the country.

Perennially, thousands of Eritreans flee the country overland to Sudan, Ethiopia, and – to a lesser extent – Djibouti, to escape forced labor or government persecution, as well as to seek better economic opportunities; for many, their ultimate goal is to attain asylum in Europe – predominantly Italy, Sweden, Norway, Switzerland, and Germany – or North America, or at minimum, achieve refugee status in Sudan, Ethiopia, Kenya, Egypt, Israel, or Uganda. Unaccompanied minors are increasingly at risk of being subjected to violence and exploitation. The government’s strict exit control procedures and limited issuance of passports and departure visas prevent most Eritreans who wish to travel abroad from doing so legally, increasing their vulnerability to trafficking. Children who attempt to leave Eritrea are sometimes detained or forced to undergo military training despite being younger than the minimum service age of 18. Some Eritrean women and girls travel to Gulf States for domestic work but are subjected to sex trafficking upon arrival. Smaller numbers of Eritrean women and girls are subjected to sex trafficking in South Sudan, Sudan, and Israel; reportedly, some Eritrean men are vulnerable to sex trafficking in Israel. International criminal groups kidnap vulnerable Eritreans living inside or in proximity to refugee camps, particularly in Sudan, and transport them primarily to Libya, where they are subjected to human trafficking and other abuses, including extortion for ransom. Some migrants and refugees report being forced to work as cleaners or on construction sites during their captivity. Reports allege Eritrean diplomats, particularly those posted in Sudan, provide travel documents and legal services to Eritrean nationals in exchange for bribes or inflated fees, potentially facilitating their subjection to trafficking. Some Eritrean military and police officers are complicit in trafficking crimes along the border with Sudan.

The Government of Eritrea does not fully meet the minimum standards for the elimination of trafficking and is not making significant efforts to do so. It continued to subject its nationals to forced labor in its citizen militia and compulsory national service, often for periods of indefinite duration. The government failed to investigate or prosecute any trafficking offenses or identify or protect any victims. Although the government continued to warn its citizens of the dangers of trafficking, authorities lacked understanding of the crime, conflating it with transnational migration or smuggling.

Develop, enact, and enforce an anti-trafficking statute that criminalizes all forms of trafficking, including sex trafficking and forced labor, differentiating between emigration, smuggling, and human trafficking; enforce existing limits on the length of active national service to 18 months and cease the use of threats and physical punishment for non-compliance; investigate allegations of conscripts being forced to perform duties beyond the scope of the national service program and prosecute and punish, as appropriate, those responsible; ensure children younger than 18 at Sawa school do not participate in activities that amount to military service and are not exploited in forced labor; ensure victims and their families are not punished for crimes committed as a result of being subjected to trafficking or for fleeing government-sponsored forced labor; extend existing labor protections to persons performing national service and other mandatory citizen duties; with assistance from international organizations, provide training to all levels of government, including law enforcement officials and diplomats, on identifying and responding to trafficking crimes; and in partnership with NGOs, ensure the provision of short-term protective services to trafficking victims.

The government did not investigate, prosecute, or convict trafficking offenders during the reporting year. Article 605 of the Eritrean Transitional Criminal Code prohibits trafficking in women and young persons for sexual exploitation, which is punishable by up to five years’ imprisonment; these penalties are sufficiently stringent, but not commensurate with punishments prescribed for other serious crimes, such as rape. Article 565 prohibits enslavement and prescribes penalties of five to 20 years’ imprisonment, which are sufficiently stringent. Labor Proclamation 118 of 2001 prohibits forced labor, though article 3, sub-paragraph 17 of the 2001 labor proclamation, specifically excludes national and military service or other civic obligations from the definition of forced labor. Existing labor protections were not applicable to persons engaged in compulsory national service. Government-sponsored organizations incorporated anti-trafficking information into regular programming, but they failed to strategically target law enforcement and military personnel. Officials continued to conflate transnational migration and human trafficking crimes. The government did not investigate, prosecute, or convict anyone, including complicit officials, for trafficking offenses.

The government demonstrated negligible efforts to identify and protect trafficking victims. During the year, officials reportedly provided limited assistance to female victims subjected to sex trafficking in Gulf States, but the specifics of these provisions were unknown; the government did not assist any other potential trafficking victims. It did not develop procedures to identify or refer trafficking victims among vulnerable groups, including Eritreans deported from countries abroad or persons forcibly removed by Eritrean security forces from neighboring countries. Eritreans fleeing the country and those deported from abroad – including some who may be trafficking victims – were vulnerable to being arrested, detained, harassed, or recalled into national service upon return. The government did not provide foreign victims with legal alternatives to their removal to countries where they faced retribution or hardship.

The government maintained minimal efforts to prevent trafficking. The government continued its engagement of citizens on the dangers of trafficking through awareness-raising events and poster campaigns through the Women’s Association, Youth Association, and Workers’ Federation; however, such efforts conflated transnational migration and human trafficking. While the Proclamation of National Service 11/199 prohibits the recruitment of children younger than 18 years of age into the armed forces and applies sufficiently stringent penalties for this crime, children younger than age 18 continued to be sent to Sawa for completion of their final year of education. Officials remained without procedures to verify ages of new recruits into governmental armed forces and lacked transparency on efforts to ensure children did not participate in compulsory activities amounting to military service or other forms of forced labor. The government did not report information on its efforts to reduce the demand for commercial sex acts or forced labor. Officials did not provide anti-trafficking training for its diplomatic personnel. 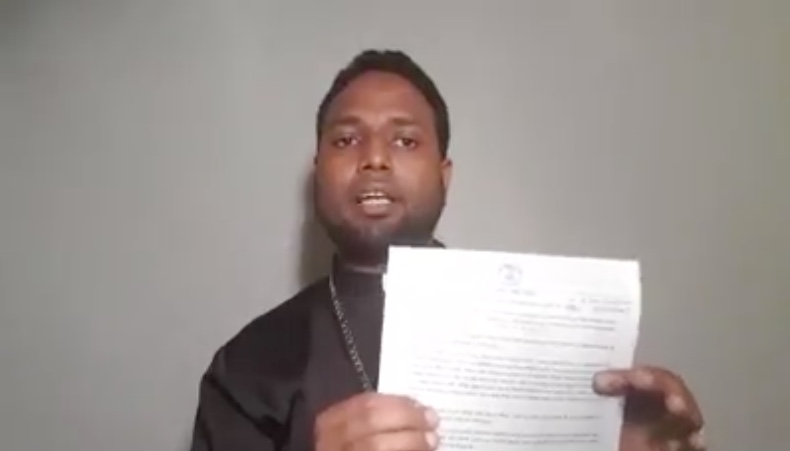