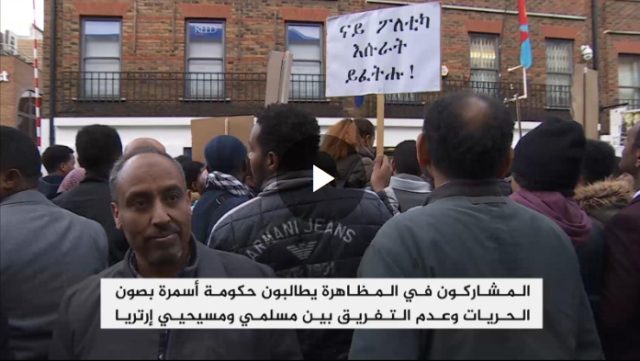 The Eritrean community in London organized a demonstration demanding the regime of President Isaias Afwerki to guarantee freedom for citizens, after he closed a number of Islamic schools, most notably the school of Zia Islam in the capital Asmara.

The protest organizers said they were part of protests in Britain and some European countries and vowed to step up their protests against their government.

In France, Eritreans demonstrated in the vicinity of their embassy in Paris, demanding that the Afwerki regime be forced to bring democracy to the country and stop religious and sectarian discrimination.

The demonstrators called for the release of political prisoners and the overthrow of what they called the rule of the military in Eritrea. They accused the Eritrean authorities of brutally dealing with popular demonstrations inside the country. 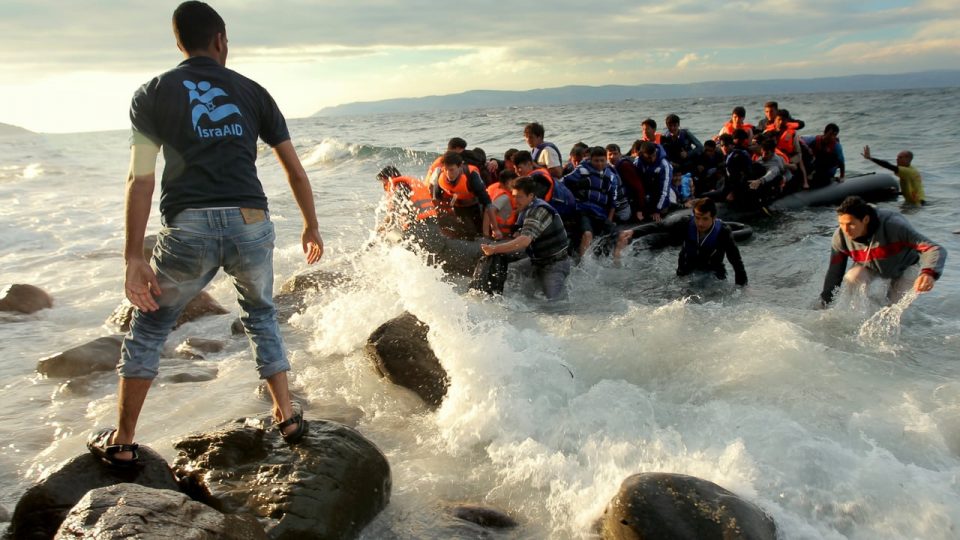 ልዋም ንባብ! - okt 17, 2016
0
There is an overlooked refugee and humanitarian crisis occurring in Eritrea, a nation born from decades of struggle to gain independence from Ethiopia. Africa’s...