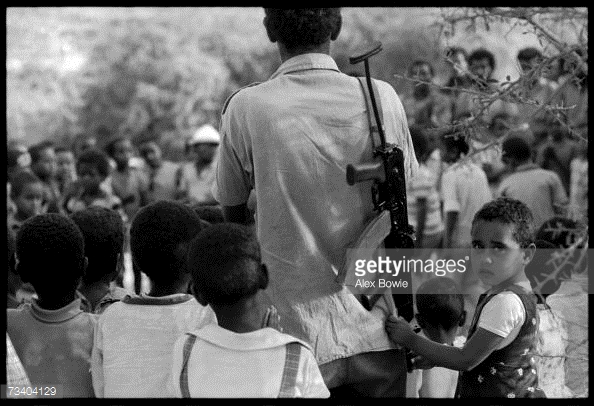 In 1991, I walked the streets of my beloved city, Asmara, the center of our cherished country: Eritrea.
Our freedom fighters’ uniform was their humble smile. Their walks holding their weapons signaled the imminent collapse of the Ethiopian occupation. Free at last we were! 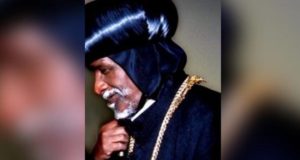