The U.K. downplayed torture, killings and other human rights abuses in Eritrea so it wouldn’t have to take in as many refugees from the east African country.

Documents published by the Public Law Project show the U.K. offered more aid to Eritrea in exchange for the country reducing military mistreatment of its citizens.

That was after U.K. officials said they were still concerned about the human rights situation in Eritrea. But the U.K. did significantly reduce the number of asylum-seekers accepted into the country.

In 2014, the U.K. granted asylum to 85 percent of Eritreans trying to leave their country’s highly repressive regime and dangerous conflict. In 2016, that number fell to 48 percent.

Among those most affected were children traveling alone.

The U.K.’s office has since redrawn its standards, but a lot of refugees are still stuck. 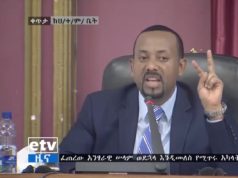 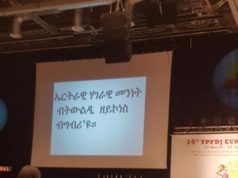 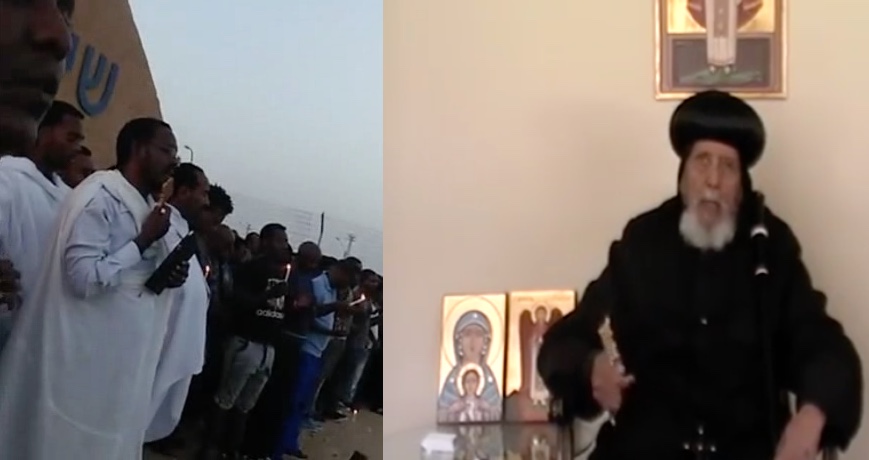