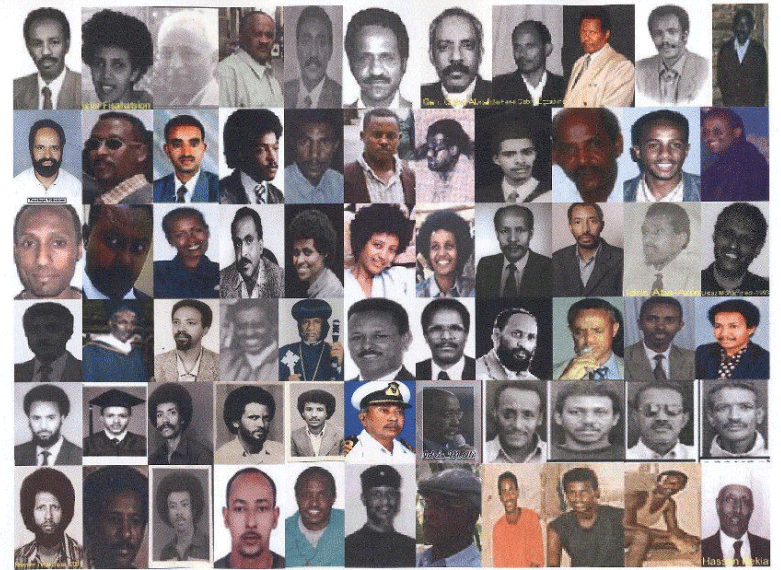 This week marks 15 years since Eritrea’s opposition politicians and independent journalists saw freedom. In September 2001, Eritrean security forces arrested 11 government officials, 10 journalists, and numerous other dissidents, all of whom had one thing in common – they had criticized President Isaias Afeworki’s leadership. None of them have been seen since.

None have been charged with a crime. They have now been held in incommunicado and indefinite detention for fifteen years. They have never been visited by family members. International calls for their release have been wholly ignored. Information from prison guards and others over time has trickled out, suggesting that several have died in captivity. In June, Osman Saleh, Eritrea’s foreign minister gave hope to family members and friends when he stated to Radio France Internationale (RFI) that “they are alive”.

Eritrea is one of the worse abusers of human rights in Africa. It has no functioning legislature, no opposition parties, and no independent media. National service, where people are forced to work for the military or in other government positions, is intended to last for 18 months but is often much longer –a decade or more – and harsh, with almost non-existent pay. Arbitrary detention is commonplace, particularly for those who try to evade national service. Many Eritreans report torture in detention. There is no rule of law, and there are restrictions on movement within many parts of Eritrea – for Eritreans and foreigners alike. Thousands of Eritreans flee their country each year to Ethiopia, Sudan, and Europe seeking a better future.

Over the past two years, the EU and several countries have broken with the isolationist approach historically adopted on Eritrea and opened renewed dialogue and partnerships.

On this anniversary of Eritrea’s crackdown, the EU and Eritrea’s other new-found friends should push for information about the whereabouts of those arrested in September 2001. If they are still alive, they should be charged and tried fairly and impartially, or released immediately. 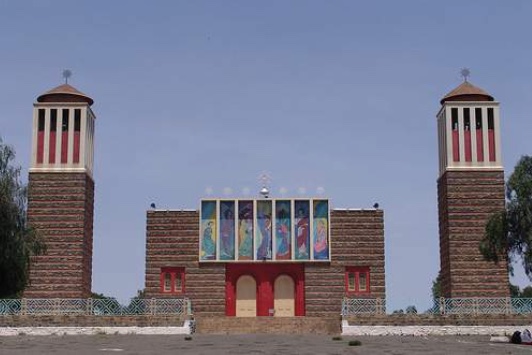 ልዋም ንባብ! - sep 19, 2017
0
Eritrean Christians have expressed concern regarding the current status of Patriarch Antonios of the Eritrean Orthodox Church who has been under house arrest since...