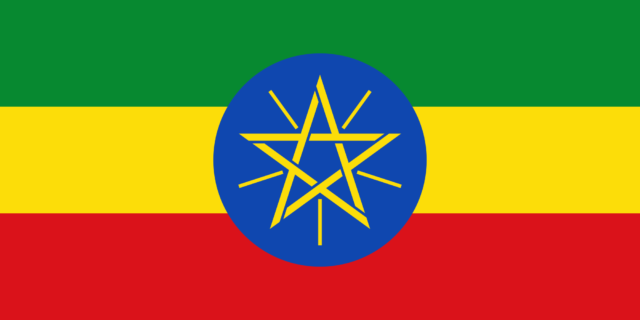 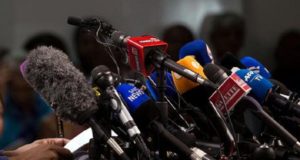 ልዋም ንባብ! - apr 26, 2018
0
The West African nation of Ghana has the continent’s best atmosphere for media personnel, a report by the Reporters Without Borders (RSF) has said. The...