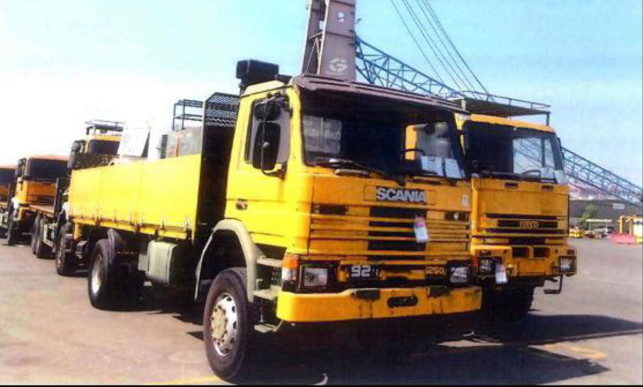 Oslo (NTB): A machine acting as mediated used trucks from the defense of military dictatorship in Eritrea, will appear in court next week. One of the witnesses is his former Norwegian Eritrean partner.

According to Dagbladet there is considerable excitement to what Norwegian-Eritreans will tell in court. The two partners were in 2014 revealed by the UN Sanctions Committee on Somalia and Eritrea for conducting export of military equipment from Norway to Eritrea.
In February this year, they were fined 500,000 crowns each and confiscation of one million of each. None of them accepted the punishment at the time, but Norwegian-Eritreans have later changed their minds and accepted fine and confiscation.
His client does not acknowledge guilt, and has always maintained that he did nothing illegal by selling surplus equipment from the defense of Eritrea.

The case has been part of SCSCA treating Armed disposal of used and discarded military equipment in May. Force has received sharp criticism for its practices. (© NTB) 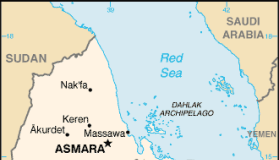