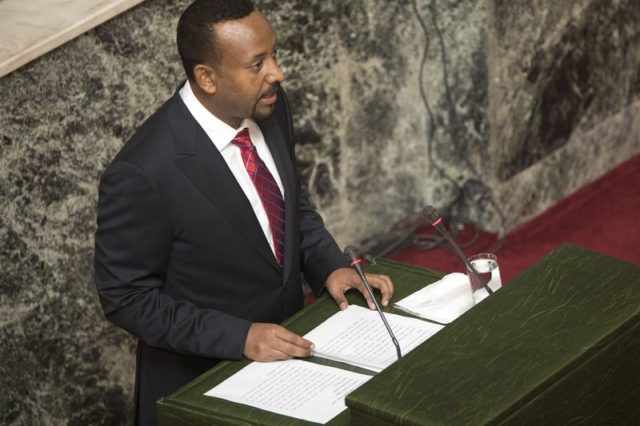 The new government of Addis Ababa wants to open the country: to do so, it must close the dispute with the neighboring country, with which it has fought for two years

The new Ethiopian government led by Abiy Ahmed has announced that it is ready to accept the terms of a peace agreement with Eritrea, the country with which it has led a bloody conflict for 2 years and with which it is formally still in war. The decision of the Ethiopian government comes on the same day that some strategic sectors of the country’s economy, such as telecommunications, air transport and energy, have been opened to private and even foreign investments.

Abiy Ahmed has been appointed to the government for just under two months. He became prime minister after a deep political crisis and also of public order that hit Ethiopia for two years. Ahmed is an exponent of the Oromo community, an important ethnic group that has been marginalized for decades in the management of power, first by the Amhara who were the dominant ethnic group in the years of the Communist dictatorship of Colonel Mengistu and then by the Tigrins, who took a decisive role with the revolution led by Meles Zenawi. The selection of the Ahmed man in the post of prime minister allowed the country to open a phase of political confrontation much more serene and positive

Returning to peace with Eritrea, the two countries fought a violent war from 1998 to 2000: the clash broke out due to a border dispute over the village of Badme. At least 19 thousand Eritrean soldiers died in the war, and above all, the Eritrean dictator Isaias Afeworki was soon established to impose a state of emergency without hope in his country. The conflict ended with a UN mediation, which also included the creation of an independent commission that would have to decide on the territorial dispute. The UN decided that Badme should be assigned to Eritrea, but Ethiopia never wanted to accept that verdict. At this point it is likely that the choice of the new premier was just to accept the UN verdict in order to normalize the relations of his country with Eritrea.

USA: for Ethiopia “going to war with Eritrea a waste of resources that would... 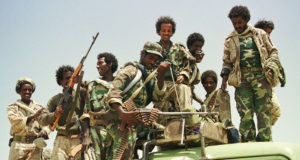