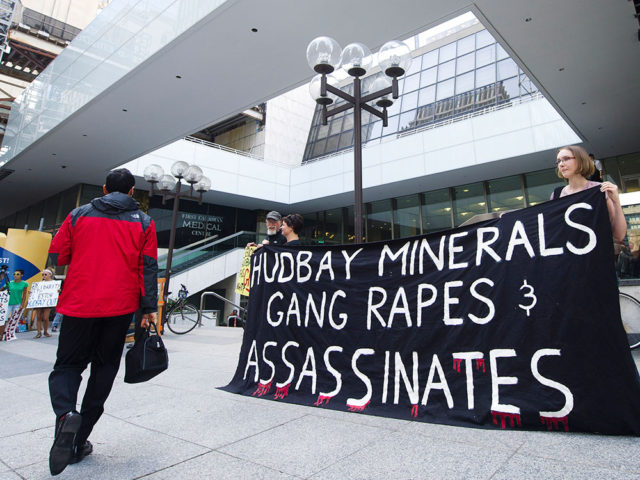 “It’s important that no company is above the rule of law,” said Amanda Ghahremani, legal director at the Canadian Centre for International Justice.

In one lawsuit, Vancouver-based Nevsun Resources is accused of being complicit in the use of conscripted military labour at a gold mine in Eritrea, one of Africa’s poorest nations, in violation of international law norms against slavery and torture.

One of the plaintiffs, former mine worker Gize Yebeyo Araya, said he and his fellow employees were made to work for a Nevsun subsidiary out in the open sun when temperatures soared as high as 47 degrees.

“I still have the scars from some of these burns on my face. Because of these conditions, and because of how little we were fed, I and many of my colleagues were always weak and exhausted,” he wrote.

Workers who disobeyed the rules or complained could be subject to a form of punishment called “helicopter,” in which their hands and feet were tied behind their backs and they would be left out in the sun, he alleged.

Another plaintiff and former worker, Mihretab Yemane Tekle, said many workers caught malaria and other illnesses.

“I was forced to work at the Bisha mine, and I would never have worked in the conditions in which we worked, or for so little compensation, had I been free to refuse that employment,” the affidavit said.

We need to send Eritrea to the International Criminal Court 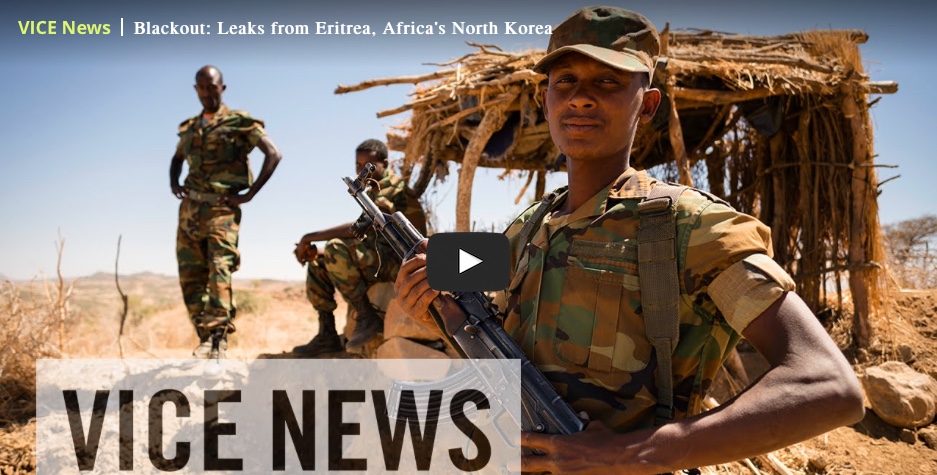 ልዋም ንባብ! - jul 20, 2016
0
Once you learn about the human rights violations and absolute censorship in Eritrea, it's astounding that not more attention has been brought to this...