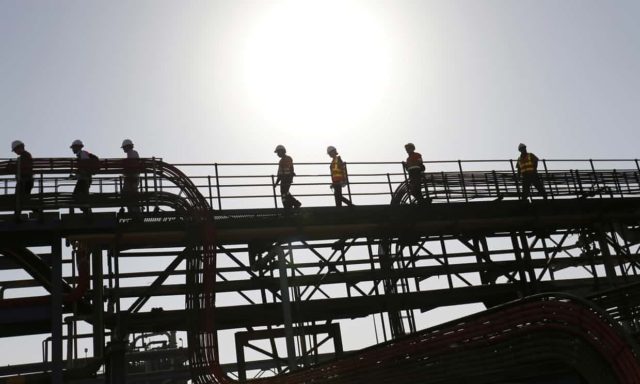 A Canadian mining company has lost its bid to block a lawsuit accusing it of human rights abuses against miners in Eritrea after a ruling by an appeals court in British Columbia.

The decision, against Nevsun Resources, paves the way for a groundbreaking legal challenge that links the Vancouver company to allegations of modern slavery.

The case, launched in 2014 by three refugees who alleged they were forced to work at Bisha mine and endured harsh conditions and physical punishment, is one of only a handful in which foreign claimants have been granted access to Canadian courts to pursue firms based in the country over alleged human rights abuses abroad.

Filed in Canada, the lawsuit was directed at Canada’s Nevsun, which owns a controlling interest in the gold, copper and zinc mine through a chain of subsidiary corporations.

Read more on The Guardian

Eritrean leaders should be tried for crimes against humanity – U.N. 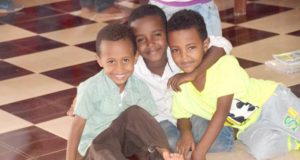 Eritrea: Acs, in support of Eritrean Christians fleeing from their countries...

ልዋም ንባብ! - okt 20, 2017
0
From a totalitarian regime to an Islamist. This is the tragic fate of thousands of Eritrean Christians who are fleeing their country, and are...