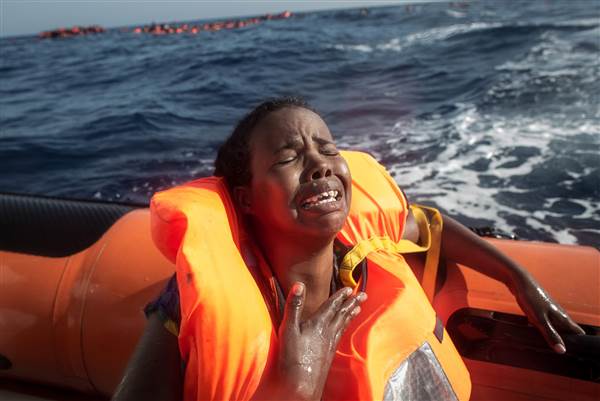 More than 200 migrants are feared dead after five bodies were discovered off the Libyan coast, a Spanish aid organisation says.

Proactiva said the bodies were found floating near two capsized boats which could each hold more than 100 people.

The group’s Laura Lanuza said the five they pulled from the Mediterranean were young men who appeared to have drowned.

A spokesman for Italy’s coast guard, which co-ordinates rescues, confirmed the five deaths.

The spokesman told the BBC that the coast guard could not confirm whether any boats had sunk, and said no distress calls had been received.

Ms Lanuza said at least 240 migrants may have died as the boats were often overloaded by smugglers.

”We brought on board five corpses recovered from the sea, but no lives,” the group wrote on its Facebook page.

”It is a harsh reality check of the suffering here that is invisible in Europe.”

Numbers of migrants trying to reach Europe from Libya via Italy have risen dramatically this year since the route between Turkey and Greece was effectively shut down.

The Italian coast guard said they had co-ordinated more than 40 rescue operations in the last few days.

The International Organization for Migration (IOM) says more than 20,000 migrants have arrived in Italy so far this year – and some 559 people are estimated to have died or gone missing en route.

This compares with fewer than 19,000 arrivals in Italy and about 350 deaths in the first three months of 2016.

”We have yet to complete March, and we are already racing at a pace of arrivals that has exceeded anything we’ve seen before in the Mediterranean,” IOM spokesman Joel Millman said earlier this week.

”This is typical of spring, getting very busy, but it’s not typical to have the numbers be so high this early and the corresponding deaths that go with it.” 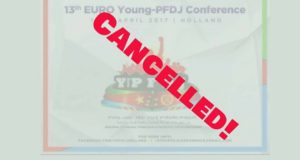