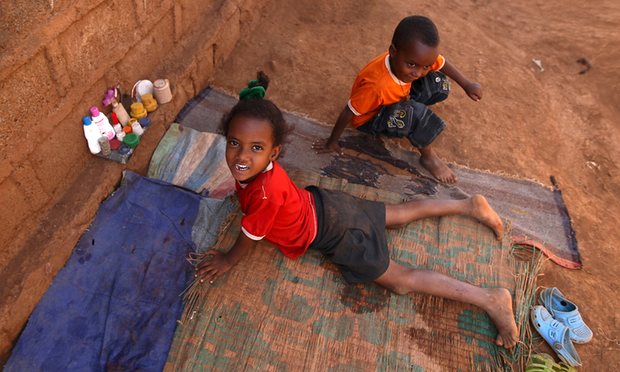 As the European parliament hosts another Eritrean politician in the hope of reducing the number of refugees fleeing the small African state, the fact that the regime has been found guilty of “crimes against humanity” by the UN has once again been overlooked.

The event, organised by Irish MEP Brian Hayes and attended by Eritrea’s minister of information, Yemane Gebremeskel, is the latest example of the EU’s attempts to tackle the refugee crisis by reaching out to repressive regimes.

Since the small Red Sea nation gained independence from Ethiopia in 1993, Europe has made repeated attempts to build a relationship with the government, but to no avail. Which leaves open the question: what crime must Eritrea commit to be condemned by the international community?

In 2001 when the president, Isaias Afwerki, cracked down on all political opposition and jailed more than 10 independent journalists, the Italian ambassador to Eritrea presented a letter of protest to the authorities. He was promptly expelled and other European ambassadors were withdrawn. The EU presidency said relations between the EU and Eritrea had been “seriously undermined”.

At first Europe demanded that Eritrea improve its human rights record before normal relations could be resumed. But President Afwerki did nothing of the sort, assuming that he could outlast the EU’s anger. He was right: it was the Europeans who buckled.

Eritrea: Special Rapporteur Onu Keetharuth, ”Do not turn your back” to people fleeing the... 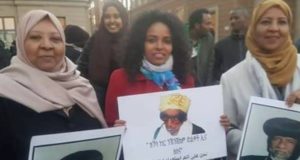